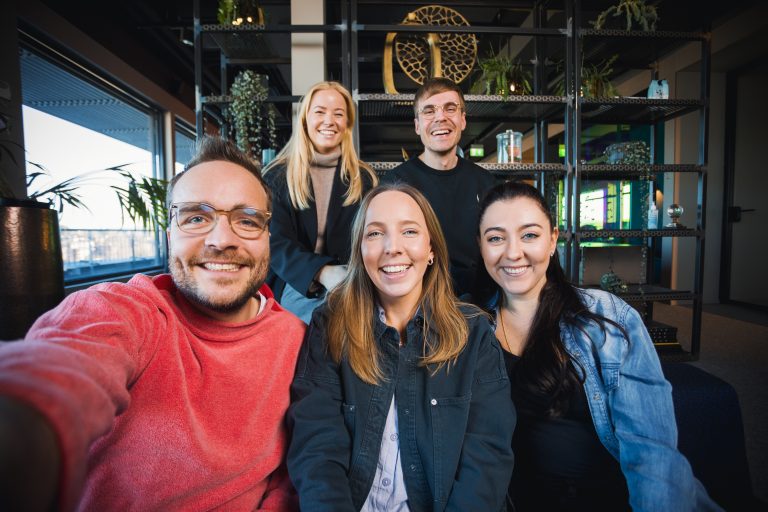 “Norges Hyggeligste Håndverker/Norway’s Nicest Carpenter” is an industry award created to improve the reputation and reduce stigma around construction workers of all kinds.

The reputational problems in the construction industry are projected to become a far more serious problem in the future, with a shortage of approximately 900000 workers by the year of 2035. The situation is complex, and it will require both engagement from politicians and a substantial boost of societal status to make the professions attractive again. How could NHH increase the reputation and status of the construction industry among young people in Norway?

The Bitmoji helmets spread in snapchat communities across the country. It eventually grew out of the platform and became a physical symbol on real people. At the peak of the campaign, the blue helmet appeared on both the prime minister, and the prime minister elect – making it a bipartisan statement.

« Return to the blog posts listing